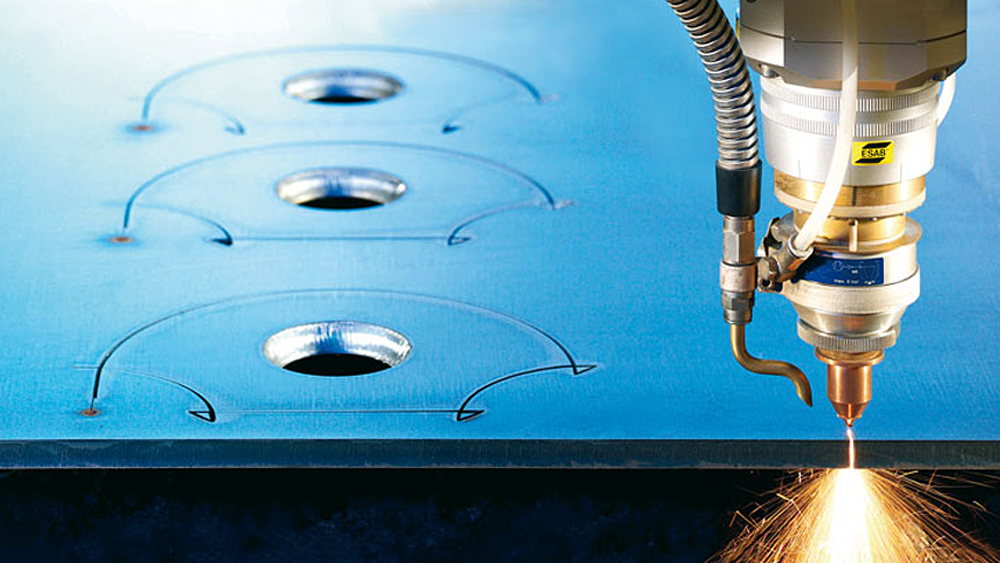 What Is Cutting Kerf and Why Is It Important?

Understanding the Significance of Cutting Kerf

In the present article you will understand what is cutting kerf and why is it important?

What Is Cutting Kerf?

Kerf is defined as the width of a cut or width of a material that is removed by a cutting process. It was originally used to describe how many pieces of wood were removed by a saw, because the teeth on a saw are bent to the side, so that they remove more material than the width of the saw blade itself, preventing the blade from getting stuck in the wood.

When talking about CNC shape cutting with typical cutting processes, a kerf is the width of material that the process removes as it cuts through the plate. 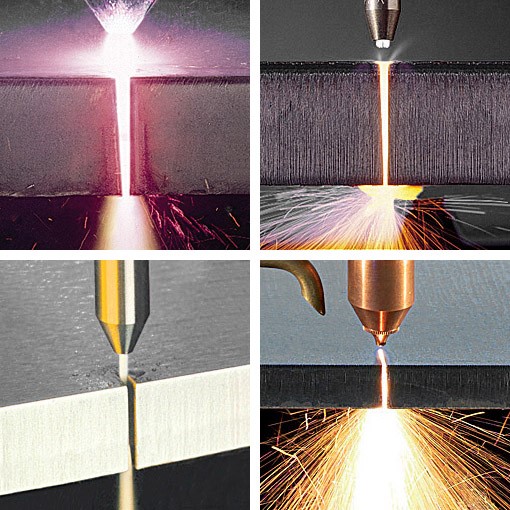 Why Kerf Width Is Important

When cutting parts on a CNC plasma or laser cutting machine, you want to produce accurate cut parts, with final dimensions as close as possible to the programmed shape. So, if you program a 6”x6” square, and the plasma arc removes 0.200” of material, as it cuts, then the resulting part is going to be 5.8” by 5.8”. So, the actual tool path has to be compensated by 0.100” to the side of the programmed path, all the way around the part.

Rather than re-program the part at a different dimension, the CNC will take care of this automatically just by telling it which direction to offset, and by how much. Most modern CNCs take the actual kerf amount and automatically offset the tool path by 1/2 of that amount so that the finished part comes out very close to the programmed dimensions. That is why the kerf value is often referred to as “kerf offset”.

Kerf For Every Process Is Different

Each cutting process removes a different amount of material or kerf. The more precise processes, like waterjet and laser, remove a smaller amount of kerf, which is one of the reasons they can be more precise! A typical example shown here is for 1/2” thick mild steel.

Not only does kerf width vary from one process to the next, but numerous factors affect the kerf width for each process. Of course, as the thickness of the material increases, it takes more power to cut through it.
In the case of plasma, that means a higher current and a larger nozzle.

Regardless of the process, as the plate gets thicker, the kerf gets wider. There are variations within each process too. For example, when plasma cutting, the actual kerf width depends not only on the cutting current, but also on the torch height, speed, and gas settings.

How Kerf Offset Is Adjusted

Kerf offset is traditionally adjusted by the machine operator at the CNC. Prior to running a program, the operator must enter the kerf width so that the CNC can calculate the actual tool path required to cut the part to the correct dimensions.

Modern thermal cutting and waterjet machine controls will also allow the kerf width value to be included in the part program, or to be called from a process database stored in the CNC. This makes it much easier for operators since they do not need to look up the values for each material type and thickness they cut. But rather they simply select the material type and thickness, then the CNC looks up all of the process variables in the database.