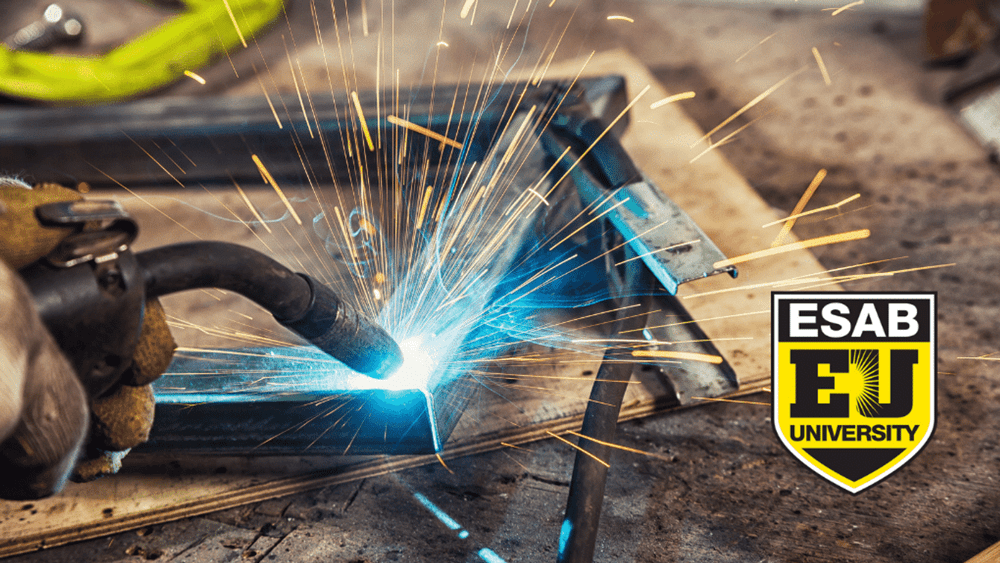 In this article, you will learn about the differences between heat-treatable and non-heat-treatable aluminum alloys. The article also covers how the type of base alloy affects the final strength of the weld

Heat-Treatable and Non-Heat-Treatable are the two basic types of aluminum alloys. They are both widely used in welding fabrication. These alloys have distinct characteristics associated with their chemical and metallurgical structure and their reactions during the arc welding process.

Let us understand the basic differences between these two groups of alloys.

A further increase in strength of these alloys is obtained through various degrees of cold working or strain hardening. Cold working or strain hardening is accomplished by rolling, drawing through dies, stretching, or similar operations where area reduction is obtained. Regulating the amount of total reduction in the area of the material controls its final properties. Material that has been subjected to a strain-hardening temper may also be given a final, elevated temperature treatment called “stabilizing.” This is to ensure that the final mechanical properties do not change over time.

The first number following the “H” indicates the basic operations used during or after strain hardening:

The second number following the “H” indicates the degree of strain hardening:

When present in each alloy, singly or in various combinations, these elements exhibit increasing solid solubility in aluminum as the temperature increases. Because of this reaction, it is possible to produce significant additional strengthening to the heat-treatable alloys. This is done by subjecting them to an elevated thermal treatment, quenching, and, when applicable, precipitation heat-treatment known also as artificial aging.

Note: Because of additions of magnesium and or copper, there are also silicon(4xxx series) alloys that are heat treatable.

How Does the Type Of Material Effect the Weld Strength?

In short, the difference in transverse tensile strength of the completed groove weld is governed by the reaction of the base material to the heating and cooling cycles during the welding operation.

The non-heat-treatable alloys are annealed in the heat-affected zone adjacent to the weld. This is unavoidable when arc welding, as we will reach the annealing temperature. The extended time at these temperatures is not required to anneal the base material.

The heat-treatable alloys are usually not fully annealed during the welding operation. They are subjected to a partial anneal and over the aging process. These alloys are very susceptible to time at temperature. The higher the temperature and the longer at temperature, the more significant the loss of strength in the base material adjacent to the weld. For this reason, it is important to control the overall heat input, preheating, and interpass temperatures when welding the heat-treatable alloys.

Typically, the common heat-treatable base alloys, such as 6061-T6, lose a substantial proportion of their mechanical strength after welding. For example, 6061-T6 typically has 45,000 PSI (Per Square Inch) tensile strength prior to welding and around 27,000 PSI in the as-welded condition. One option with the heat-treatable alloys is post-weld heat treatment to return the mechanical strength to the manufactured component. If post-weld heat-treating is considered, the filler alloy’s ability to respond to the heat treatment should be evaluated.

Most of the commonly used filler alloys will not respond to post-weld heat treatment without substantial dilution with the heat-treatable base alloy. This is not always easy to achieve and can be difficult to control consistently. For this reason, filler alloys have been developed to independently respond to heat treatment.

Blogs Search My playlist
You are not logged in, please login to see your playlist Login / Signup