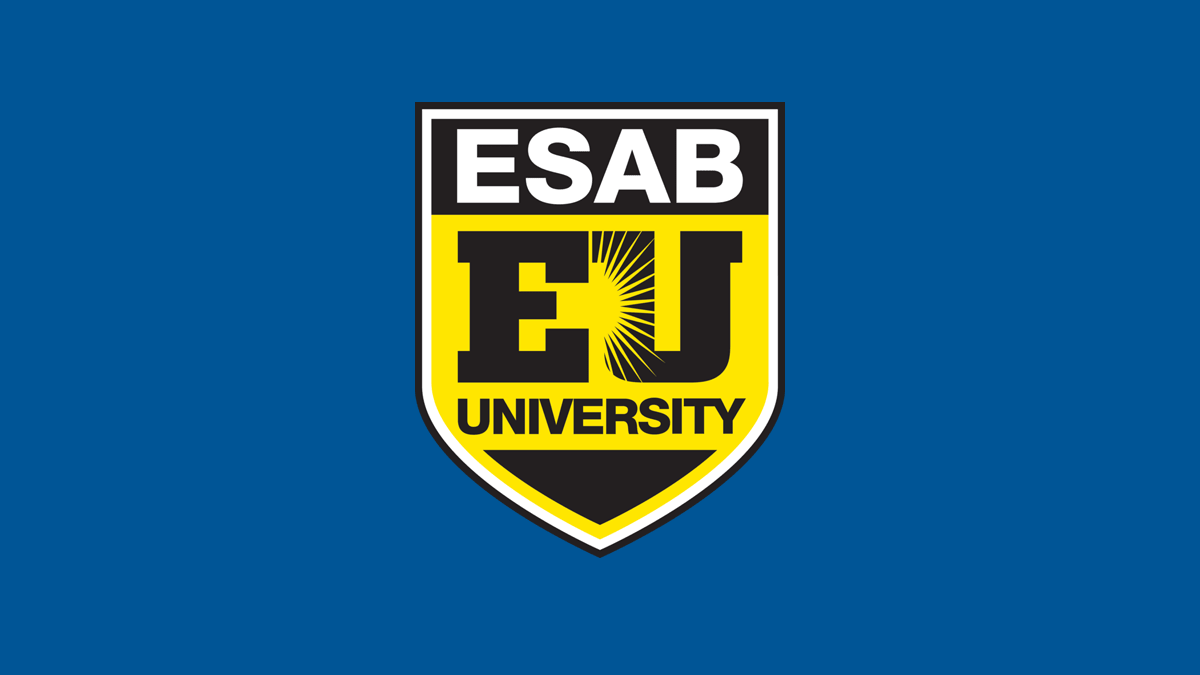 When designing or selecting an oxy-fuel machine torch cutting nozzle/tip one must consider several factors. We will walk through some of the key factors that you should consider to select the right oxy-fuel torch tip.

The following are several, but not all, factors to be considered

There are other parameters to be considered but these seem to be the major ones. Of all the factors in flame cutting, the nozzle, and the stream of cutting Oxygen exiting from it, is by far the most important item in the process. Neither the torch nor the pressure control devices associated with it have much to do with the actual cutting.

The term “laminar” is sometimes used to describe this stream but is not an appropriate term to use for a supersonic stream. The length that the stream remains “good” is a function of the bore diameter. With this supersonic stream, there is an L/d relationship between the length of a good cutting stream (L) and the nozzle diameter (d); therefore, the actual length of this stream increases as the bore diameter increases.

Therefore, going oversized is not a good idea as it results in a significant increase in operating costs. Going severely “oversized” also reduces the squareness of the cut. Typically, the cut becomes an inverted ”V” with the bottom of the kerf wider than the top of the kerf.

The cylindrical bore is most used for hand cutting and machine cutting thin materials (1/8-3/8 in.) while the divergent bore is typically used for material thicker than 3/8 in. Since most CNC cutting machines today are equipped with both plasma and gas cutting, most customers cut thin material with plasma and switch from plasma to gas at ¾ to 1in. thick materials. The switch point is typically determined by the number of plasma torches installed, the power of these torches as well as the number of oxy-fuel gas torches installed.

The operating difference in these two style oxygen bores is the pressure required for the best operation. The cylindrical bore operates best at about 40 psig while the divergent bore operates best at pressures in the range of 75-100 psig. The actual best pressure is a function of the ratio of the exit size to the throat size, so the pressure is determined by the manufacturer of the tip depending on the ratio they choose. These pressures are pressures as measured at the torch inlet. Cutting tips will typically operate satisfactorily at pressures +/- 10 psig of the design pressure. Some operators find these special conditions after an evaluation for their particular conditions. It should be noted that kerf width will increase as the cutting oxygen pressure is increased.

Effectively used divergent bore nozzles have faster-cutting speed capabilities as compared to cylindrical bore nozzles and despite having higher operating pressures consume less oxygen per foot of cut. The chart below is a general comparison of cutting speeds for these two types of nozzles.

While the actual speeds are not impressive by plasma standards, the percent difference between the two styles is impressive. Since all of the flame cutting is conducted at speeds less than 20 ipm, an increase of 1 ipm results in a significant percentage increase in production.

In part 2 of this article, we will discuss nozzle preheat designs for the various fuel gases and requirements for beveling as opposed to shape cutting. We will also discuss several conditions that can create cut quality problems.

The Fire Triangle and How It Relate...

Here Is How a Plasma Water Table Works 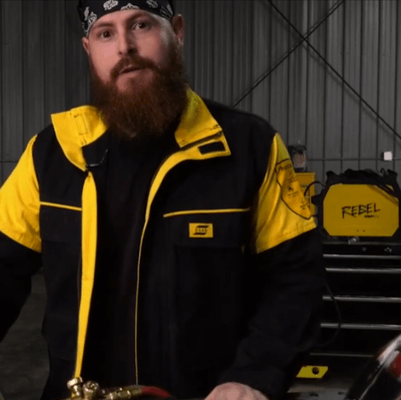 How to Pierce with an Oxy-fuel Torch | ESAB Elite